The 142-room Homewood Suites by Hilton is planned for the northeast corner of Oakton Street and Niles Avenue. The deal calls for the developer to present proof that a hotel at least as prestigious as a Homewood Suites plans to operate at the site for at least 15 years. 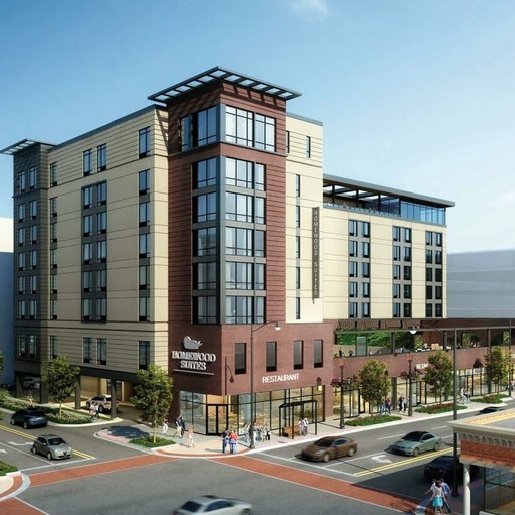 Corporation Counsel Michael Lorge said the project will be a positive addition to the under-construction 8000 North development about 1,000 feet to the west on Oakton Avenue.  “The addition of a hotel to the downtown area is an important and a commanding addition to the economic development already going on in downtown Skokie, and it provides great resources for the surrounding corridor,” Lorge said ahead of the project’s approval at the Dec. 7 village board meeting. “It is also an important addition to the Illinois Science and Technology Park, which needs hotel accommodations for its tenants.”
Like